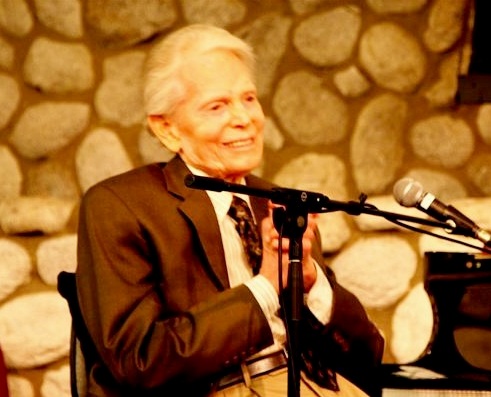 48 thoughts on “I once had a rich uncle”