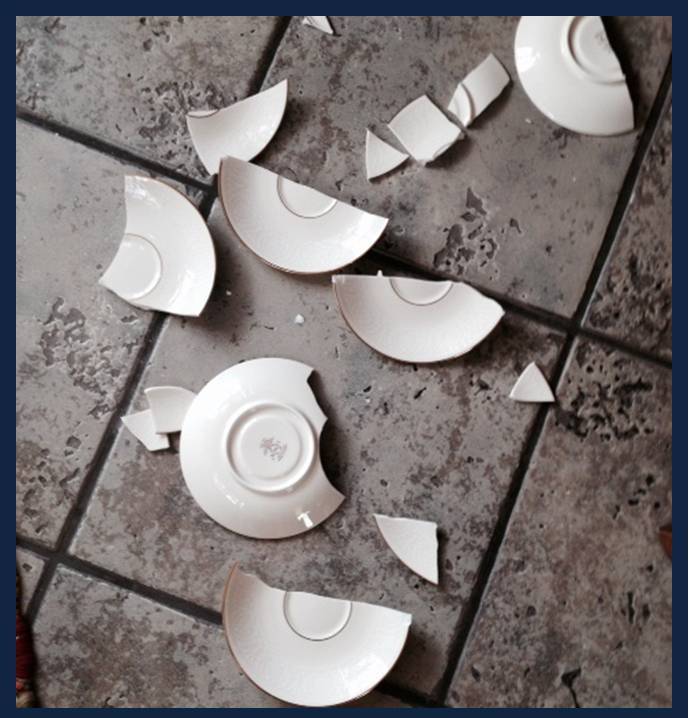 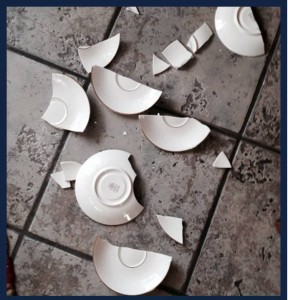 I’m not gonna lie, Thanksgiving hasn’t always been my favorite.

I would come to be with family and would end up tainting the spirit of the day.  I’d sulk as I ‘d help peel potatoes, chop celery, wash dishes, polish the remaining silver.  “Meh” was written all over my face when a family member would share about a pregnancy, a job promotion, or a new boyfriend.  The smallest of things would get to me.  All it would take would be a tone, a look.. and you’d think the media should be alerted.

One day, the worst and the best happened.  I put down the glass and picked up a new life.

Broken pieces were gradually put back together again as I began to see the world didn’t revolve around me.  Ugliness was replaced with beauty as my lens began to refocus off of myself and on to others.  I learned the benefits of consciously and intentionally loving people through my actions.  With practice, I adopted a thankful attitude and began to see how celebrating others in turn only served to celebrate me.  Oh, it didn’t come all at once, but with a strong mentor and arrows from the Spirit, I began to experience a calm I’d never known before.  I thanked God out loud for His goodness and at long last, I discovered peace.

And now, I can’t stop saying it: God is good.  To say it out loud reinforces my belief that it is true: God is good.  No matter what might hit… God is still good. 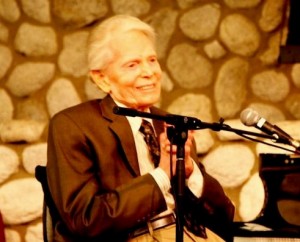