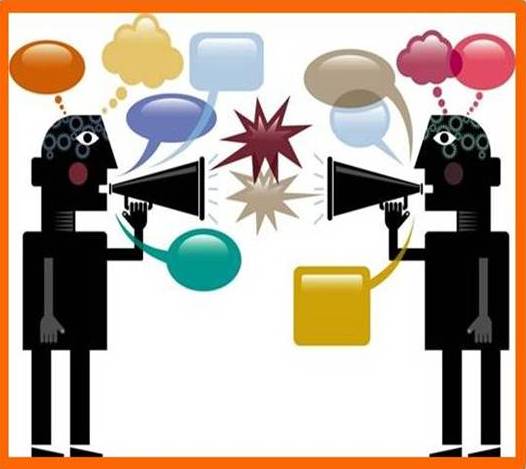 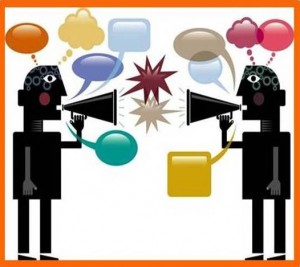 I look forward to seeing Tracey’s latest ocean adventure or chew on the profundity of Donald Miller or hear myself say “awww” each morning as I read Jen’s quotes posted to encourage all who stop by.  I love Catherine‘s Biblical wisdom and Mackenzie’s scientific brilliant wit.  I could swear I smelled the garlic as I read Brian‘s descriptive account of his and the fam’s adventures at their Tuscany cooking school and I was so happy to fete my sister when I saw she received award at work recognizing her accomplishments.  My nephew’s adventures as he settles in to his first apartment in LA would very possibly have not made its way on to my radar if not for social media, and without it, I might not have known to pray for Allie in the early days of her cancer.  And to miss my daily belly laugh, courtesy of Seth, or the hilarity that comes through Deanna’s or Junko‘s mommy musings … are you kidding me?  Quelle horreur.

It’s like having my own pleasant little neighborhood coffee shop where everyone knows my name and where I can poke my head in when I have a minute to sip a cup of joe as I hear quick updates from folks I wouldn’t otherwise see.  Call me Pollyanna, but it often feels like my own little Mayberry.  In that place, people often make statements about their truth, whatever that might be and although I may not always agree with their position, I appreciate hearing it as I see it as an opportunity to gain a little more insight into who they are.

But in an instant, that lovely atmosphere can get poisoned.  You know what I’m talking about: those times when it is as if someone walks into that corner meeting place with a bullhorn in hand and publicly blasts that person’s truth, and all of us on the sidelines are forced to witness the verbal carnage in front of us.  All it takes is a couple of acerbic volleys between two opposing points of view and bam,  we all just want to head for the door or at the very least, select “unfriend”.

Really, what could possibly be accomplished when we bash Kirk Cameron or the POTUS on our newsfeed?  Do we actually believe we’re going to change a person’s opinion about DOMA by blasting our viewpoint, or do we really think Christians are going to suddenly kick their God to the curb because someone bullies them on Facebook for their beliefs?

I just don’t think that clubbing someone over the head with a quote by Jon Stewart or Huck or the Huffington Post or even the Bible as a means to win an argument serves any purpose except to unnecessarily cause division. Sure, we need to stand for truth when the time is right and yes, we live in the land of free speech… but in that setting?  Just because we can… should we?

When I look at the whole counsel of Scripture, I see that no matter who He encountered in public, Jesus hit the core of everyone He met with love and in fact, said that love wins.

My mother has always said “You can always say more, but you can never say less.”  Good advice, mom. 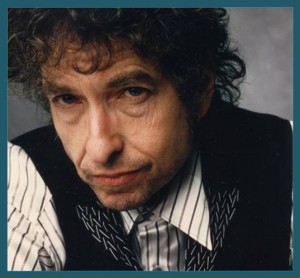 As I was chewing on all this the other day an old protest song came to my mind and before I knew it, I’d penned my own satirical rewrite as my own little protest.  I hope Bob doesn’t mind.

(Listen to Bob Dylan sing “The Times, They Are A Changin”)
Come gather ’round people wherever you roam
And see that the whole world around us has thrown
Us a curve ball that no one could guess would be shown
So many around us are hating
What if we looked inward to see how we’re prone
For the times, they are a changin’
Come right wings and liberals
Who shake hard your fists
And keep up the rancor and how you insist
That your bents and opinions are all catalysts
For the changes you think should be raging
For whoever wins now will be later to lose
And your ground, it’s slowly fading
Come family and old friends throughout the land
Do criticize what you can’t understand
And pound down your fist but the flame will be fanned
Insist the opposer’s worth blamin’
Though red or though blue, all opinions remand
And your cause, no one is listening
And God, what thinks You as this tumult abounds?
You must feel so saddened as Your kids expound
On their theories and slants as their prejudice unbounds
The twists on Your truth they are making
Straight on at a mirror we all need to gaze
At ourselves, we all need changing.

And in closing, some great advice from the best selling Book of all time:

“’I have the right to do anything,’ you say—but not everything is beneficial. ‘I have the right to do anything’—but not everything is constructive. No one should seek their own good, but the good of others.'”
1 Corinthians 10:22
“One of them, an expert in the law, tested Him with this question: ‘Teacher, which is the greatest commandment in the Law?’ Jesus replied: ‘Love the Lord your God with all your heart and with all your soul and with all your mind.’  This is the first and greatest commandment. And the second is like it: ‘Love your neighbor as yourself.’ All the Law and the Prophets hang on these two commandments.’
Matthew 22:35-40

And if you like what you read here, please encourage your friends to sign up for her Blog here. 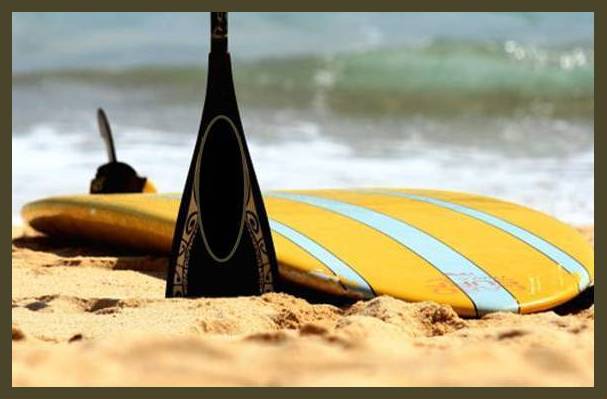 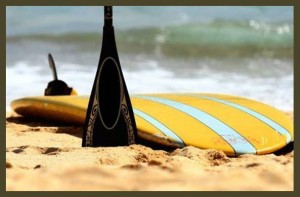