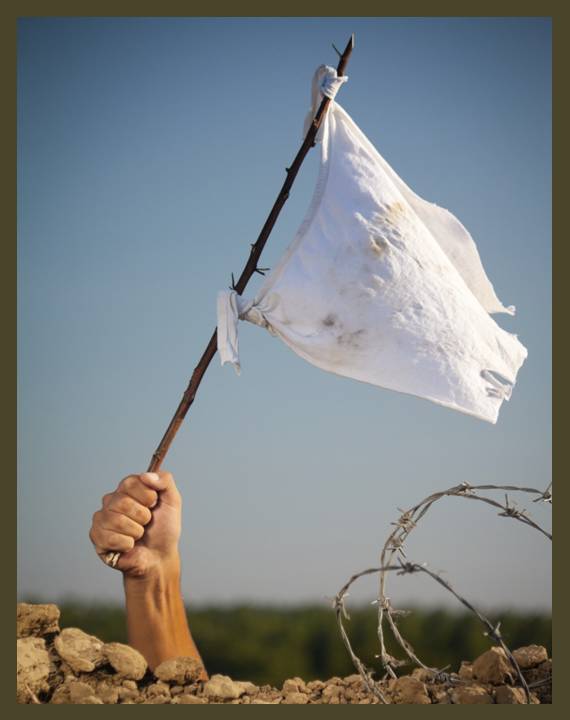 “Justice that love gives is a surrender…” –Mahatma Ghandhi

“The thief comes only to steal and kill and destroy; but I have come that they may have life, and have it to the full.”*  -Jesus 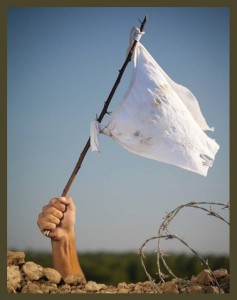 In the first few weeks of my new life a young woman asked me to mentor her through a similar struggle as I’d experienced, saying she “wanted what I had”.  She told me the courage she saw in me motivated her.  She said my commitment to doing what it takes to have a changed life inspired her and the steps I was taking to have an authentic experience with my Higher Power made her want to know more about Who He was. I felt insecure about helping her since it was all so new to me but upon the advice of my own spiritual mentor, I decided to give it a try and gingerly accepted her invitation.

Revised and reprinted from August 2012

I shared that if she wanted what I had, she would need to do what I did.  For weeks and often for hours on end I met with her one-on-one,  patiently listening to her pain and offering the same tools I’d been given.  I took her to meetings, dried her eyes, prayed with her, slowly taught her about surrender, and just generally poured into her life.

After a short while, she turned her back on all of it. Further, she gave the middle finger to the investment I was making in her and all the progress she’d made and never looked back.  I was floored.  What had I done wrong?  Had my enthusiasm for her to have a better life had the opposite effect on her?  What in the heck happened??

Over time I began to understand what she meant as I watched many seemingly satisfied with “close enough”.  I watched the need to be right destroy relationships on all levels. I watched drinking get out of control in the life of influencers, inflated egos hide behind the guise of ministry, churches split over power struggles, single Christians get impatient as they’d live out romance as if they didn’t know how treasured they were. I watched anger go unchecked, and the perceived “right to happiness” blow marriages apart.  I knew how that went…  I had done a lot of the same thing; professing faith in God but then making choices that flew in the face of “righteousness” if I thought it’d suit me. It’s one thing to say “I believe”, but to really live it out?  Ouch.

So… what is it with us?  Why aren’t we willing to do what it takes to experience every ounce of richness that’s available to us on every level?  Why do we allow low-living to steal from us what God has to offer?

I think it’s because it’s hard. We don’t think so at first, but honest self-review and total surrender to God takes courage. It often takes a lot to swallow our pride and recognize we are not the center of the galaxy.  It’s hard to listen to raw counsel and then truly apply it to our life in ways that show others we’re different. It takes courage to shut up, share the credit, be tolerant with others, tell the truth, stop whining, return the money, admit we’re wrong, serve with no recognition, say we’re sorry, and in general, be willing to really make things right.  It costs us a lot and sometimes, though we’d hate to admit it even to ourselves, we just don’t want to.

Here’s the thing. I believe Jesus went through all the drama of coming to this earth as He did was because He loves us so much, He wants us to have it all. Think about it: He lived as a man, was criticized and tortured and ultimately killed by religious leaders who were ticked that He’d pulled focus from their rules. He then rose up from the dead (He was also still God) and a month or so later returned to heaven where He shared that He’s preparing our eternal home for our arrival.  The point was that He went through all that in order to give us a shot at a life that is marked by great plenty, no matter how much or how little we have.

So what stops us from jumping in the deep end… from biting into the juiciest part of the apple… from living and being all God made us to be?   What would it take for us to do the right thing for the right reason, and trust God with the outcome?

To read more of the story, visit Sylvia’s blog I Drank The KoolAid.