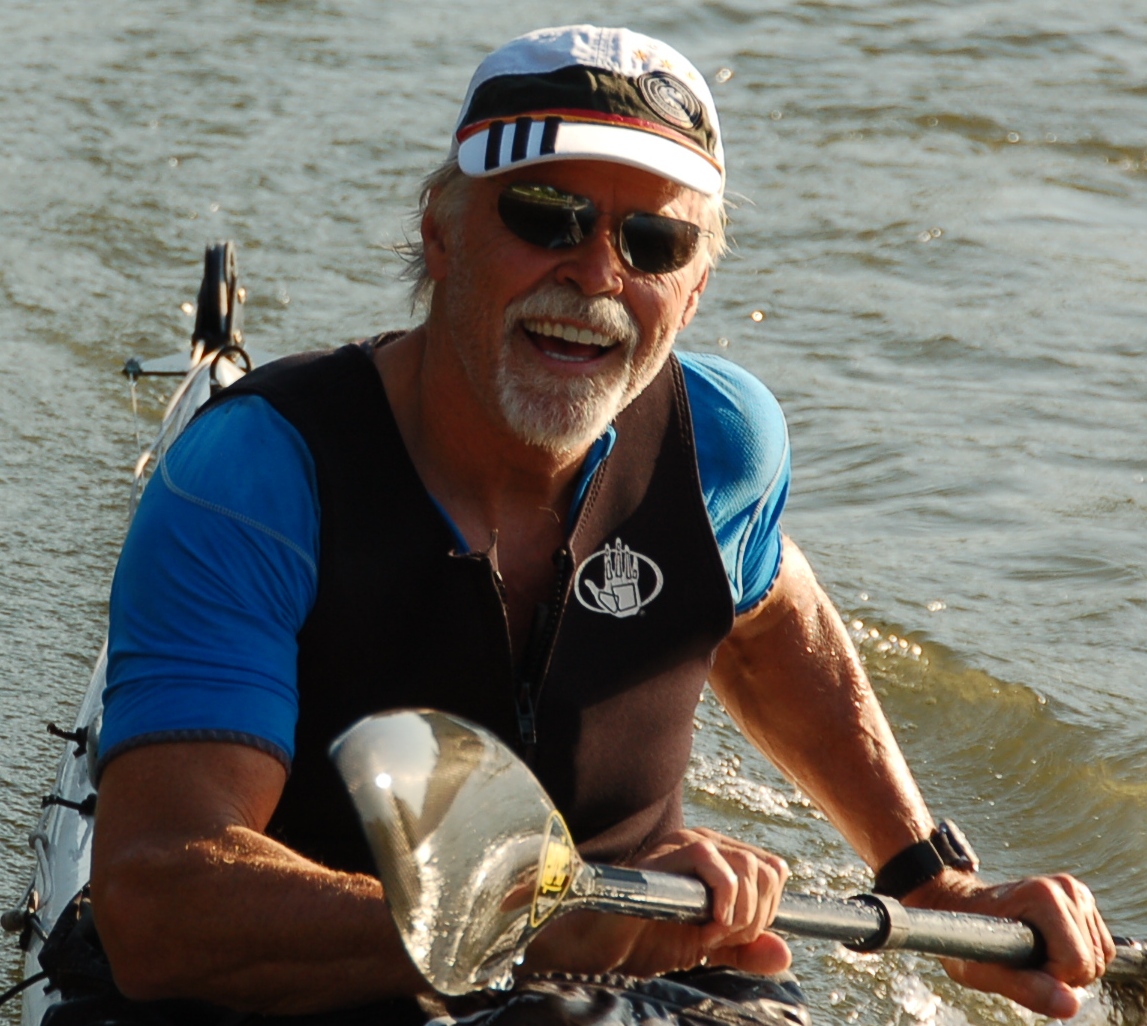 I always dreamed I’d marry someone like my father. He was exciting, daring, curious, charismatic, and not afraid of anything. I was convinced he walked on water and was pretty sure there was no one out there who could hold a candle to him.

And then came Wolf.

One evening early in our marriage on a flight home from Atlanta I woke up from a nap midway through the trip and noticed him hard at work on a yellow pad. I leaned over to see what he was doing and he hunched over the page, shielding it from my eyes. Now, too intrigued even to respect the privacy of my new husband I begged to see what he was doing. After repeated attempts to peel his fingers off the pad, he finally relented and bashfully showed me what he’d been working on. 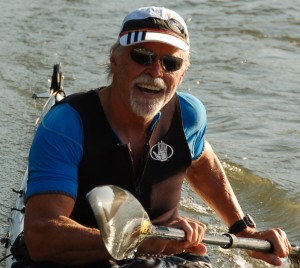 Before continuing, it’s probably only fair to tell you that I married “The Most Interesting Man in the World”. No, I mean THE GUY. Both sides of this guy’s brain fire on all cylinders as he goes through life as a business owner, a competitive athlete, chef, adventurer, sculptor, and so many other things. Our daughter says he’s the kind of guy you want to be with when you’re in a real jam because he will just simply get you out of it.

His appetite for adventure and travel were two things that particularly attracted me from the gate. Like my dad, there seemed to be no end to what he’d done or would do. Before we met, this Indiana Jones had experienced a lot of unusual things, exposing himself to a side of life most only see on a beer commercial or read about in a magazine. He had stared down the barrel of an Afghani nomad’s rifle in Band-e-Amir over a fifty cent dispute on his horse. He had paddled with a pod of dolphins a thousand strong while kayaking off Espiritu Santu. He photographed rhinos in the Brahmaputra from the back of an elephant. He once circumvented the entire shoreline of the largest lake in Bali, water skiing so long his fingers couldn’t hold a pen the next day to sign his name. Out of respect for the atoll’s custom, he once ate the heart of a tuna given to him by a Tuamotoan woman while it was still beating. He made mango crepes while 30-foot waves crashed over the bow of the sailboat on which he and his buddies crossed the Atlantic Ocean. He had eaten thousand year old eggs in China, crickets in India, and salamanders in Hong Kong.

But I digress. Back to the yellow pad.

At the top he had written “Things To Do Before I Die”. It started off with
1. Explore Patagonia.
2. Kayak around the islands on the Sea of Cortez.

3. Sleep on the crater floor at Uhuru Peak.
4. Take Sylvia down the Baja peninsula in the van.
5. Be a greeter at my church.

The list went on:
6. Enter the Molokai Challenge.
7. Build a house for someone who doesn’t have one.

Whoa, whoa… what was that last thing?

Buried in a list of things typically featured in outdoor magazines were two little pearls. Easy to miss, but oh, so telling. Those two pedestrian items were placed right alongside things on which adventure movies are made but they told me more about the soul of this man than anything I read that night.

Since that day some of these things have been done (I highly recommend the drive down Baja, by the way; EPIC). 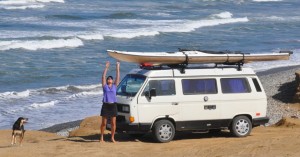 The economy has tightened though and we are using our scarce dollars in other ways, suspending his quest to finish the list for now.  But his unquenchable zest to live life to the fullest hasn’t been snuffed out and besides, he’s begun to make a new list:

1. Start every morning in the Word.
2. Adopt an older adult with no kids of her own.
3. Pray my daughter will want nothing more or less than what God wants for her life.

Although initially attracted to his daring spirit, it is now his gentleness, generous heart, and commitment to God that draws me to him the most. Today, I think he’s way more interesting than ‘The Most Interesting Man In the World”!

So what’s the point of going on and on about Wolf? None really. I just like to talk about him.

But I do think we all need our very own bucket list. Life’s so short, why not dream BIG and commit ink to goals that will supercharge the few years we have on this planet? Our lists shouldn’t only include things that require money we don’t have or personality traits we don’t possess. What would happen if our list reflected a change in the definition of what interesting is? What if our list demonstrated a focused effort to pour into the lives of others? Bob Goff says it simply: “Love does“. To be the mom who raises kids who know they are loved, the teen who spends free time with seniors who have no one else, the business professional who pushes a competitor forward, the family who makes room for a foster child, the secretary who buys a bag of groceries for the co-worker who is struggling, the unemployed person who sponsors a 3rd world child, the busy dad who takes an 15 extra minutes to mow the difficult neighbor’s lawn, the single guy who volunteers a Sunday a month in the nursery… these are the places where character lives.

But the fruit of the Spirit is love, joy, peace, forbearance, kindness, goodness, faithfulness, gentleness and self-control.
Galatians 5:22-23